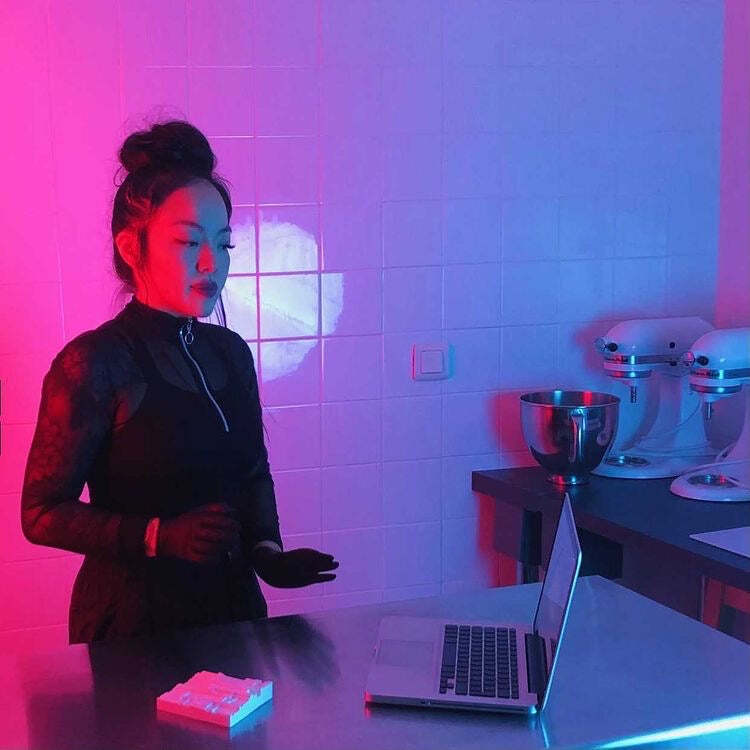 Elise is of French and Shanghainese descent and in 2010 she followed her passion and joined the leading gastronomy school, Ferrandi Paris. She achieved many accomplishments during this time (including winning first prize in the national culinary competition Chefs en Or) and in 2014, she had the opportunity to travel to Kathmandu, a city that inspired her with its combination of French haute cuisine with the local traditional food style.

Gastronomy is such a rich part of both of Elise’s cultures and paired with her classical training, it’s easy to see why she loves to push the boundaries of her creations and doesn’t shy away from trying to create something others may deem eccentric.

When it came to creating the brand and ethos of Atelier des Arts Gourmands, Elise was adamant she didn’t want to create the same products as everyone else, or even products other people could easily copy and the FormBox was her tool of choice to ensure she was always able to experiment and create truly unique creations via easy custom mold making. 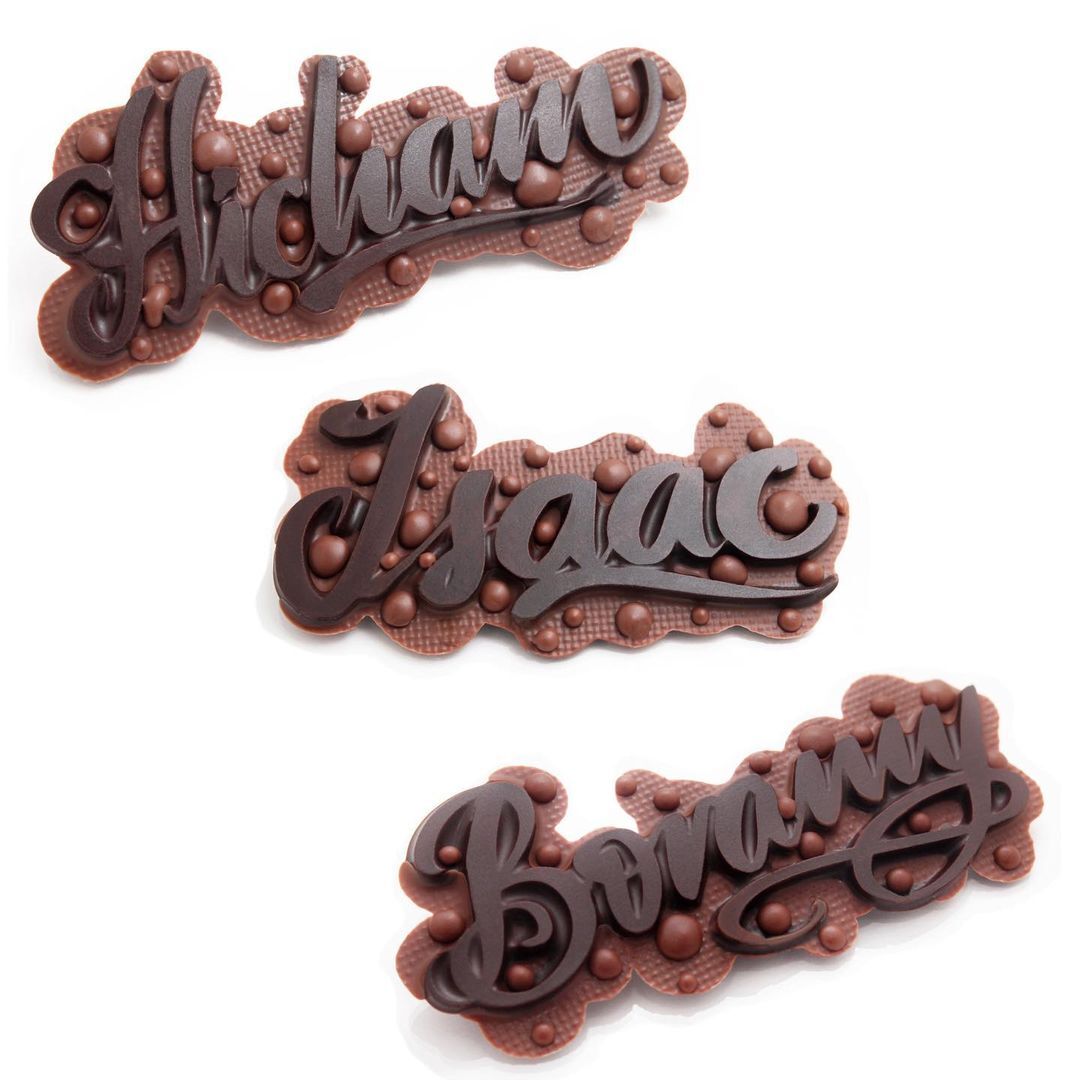 “I depend on the FormBox, I have it at home and I work with it. I really need it!" - Elise Wang

"If I didn't have the FormBox, I don't know if I could actually work because the brand is based on customisation and molds." - Elise Wang

Most designs are inspired by urban art. Not only does this create a nice juxtaposition from her classical food training, but it also represents how food and art can merge in many ways to create something delicious and beautiful.

As a chef and artist, Elise is a tactile creator, taking pride in touching and tasting as she creates to make quick changes when needed. When using the FormBox to create custom molds for her projects she can see if her experiments have worked instantly and can make tiny edits without needing to liaise with an eternal mold maker. Not only does bringing the mold making process in-house save money, but being in control of the whole process saves time - Elise can get a new template laser-etched, ready to be vacuum-formed in her workshop the same day.

"It's very easy to use and it's very quick when I work and when I want to do prototypes. I can make a new mold in a day." - Elise Wang 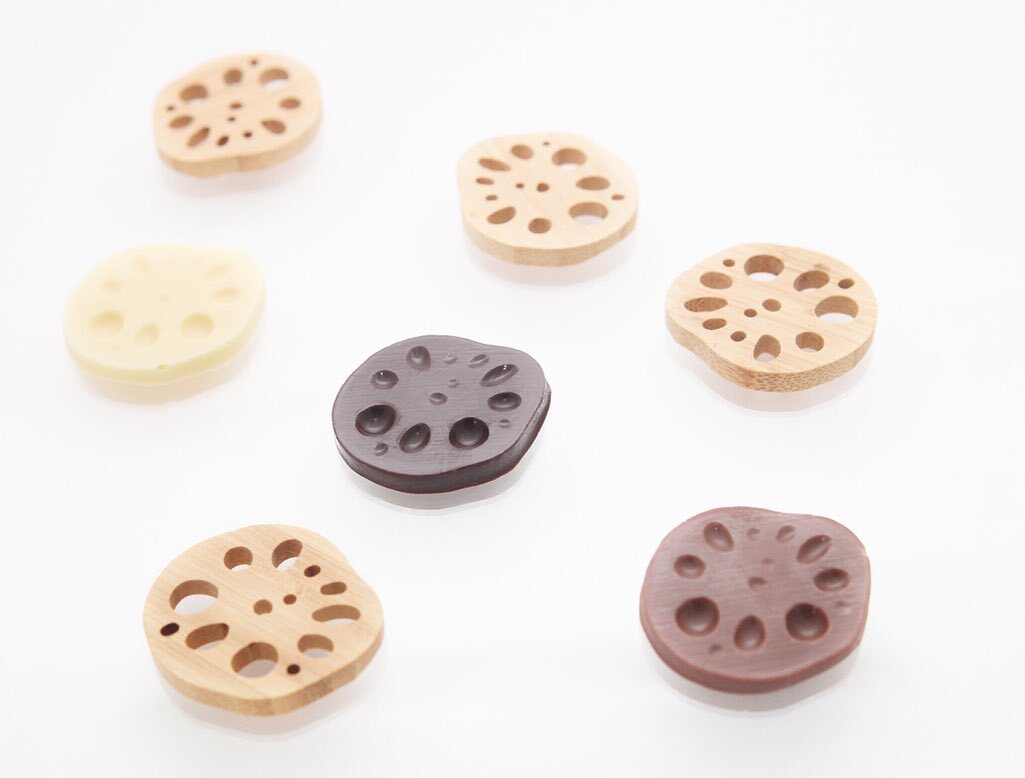 Breaking the mold and being outside the box is not just something Elise aspires Atelier des Arts Gourmands to be, it’s what she needs it to be in order for her to truly express her creative culinary flair. Without the FormBox, this wouldn't be possible.

"If I didn't have the FormBox, I wouldn't be able to be as creative, I really depend on the FormBox. If there was no Mayku, I couldn't work!" - Elise Wang 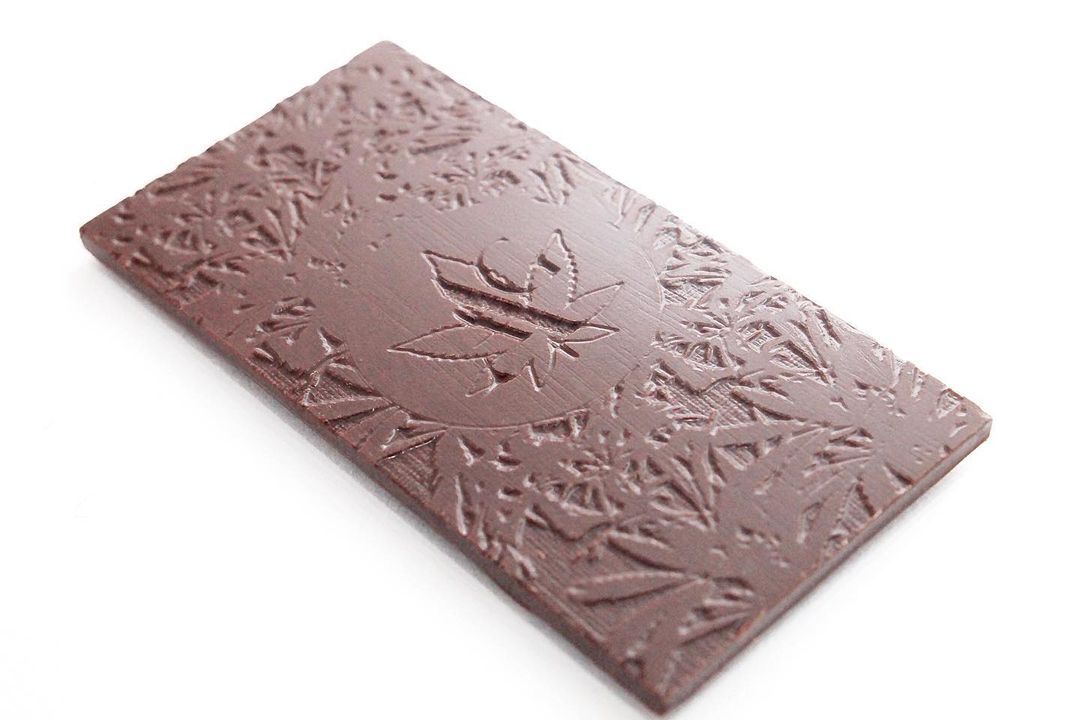 The benefits of the Mayku FormBox over custom-made polycarbonate molds

It costs just £599 for everything you need to get started. Each FormBox comes with 40 sheets, 1kg of casting material, 3 starter templates and a universal vacuum adapter, meaning Elise could get making right away!

When working on a new Atelier des Arts Gourmands prototype, Elise does not need to spend excessive time and money going back and forth with edits to a mold designer for a polycarbonate mold. Elise can experiment with the FormBox to test and finalise her design, seeing and feeling her alterations in minutes - especially when she’s doing a test cast with chocolate.

Each new mold can cost as little as £1, meaning one-off pieces are easy to fulfil and customer requests do not eat into her profit margin. Making one of something is simple and when she's ready to make in batches, her costs are kept low.

Want to learn more? You can follow @TeamMayku on social media, join our Forum or request to Speak to a Specialist at any time to find out how you could use a FormBox for your next project.

Making a custom chocolate iceberg mold with chocolatier Paul A. Young and the Mayku Multiplier

Industrial Design prototyping without outsourcing with the Mayku Multiplier